PitchVision gave one lucky club the chance to have a PitchVision Match set installed at their ground, with Bath CC the grateful competition winners. Here’s what the club’s director of coaching Rob Maggs thought of the revolutionary video scoring and live streaming technology.

We’re really excited to have PitchVision at our club, especially in terms of the live streaming online, and the video feedback players can get With PitchVision we are going to upload all the player’s personal performances onto their own accounts for training purposes. 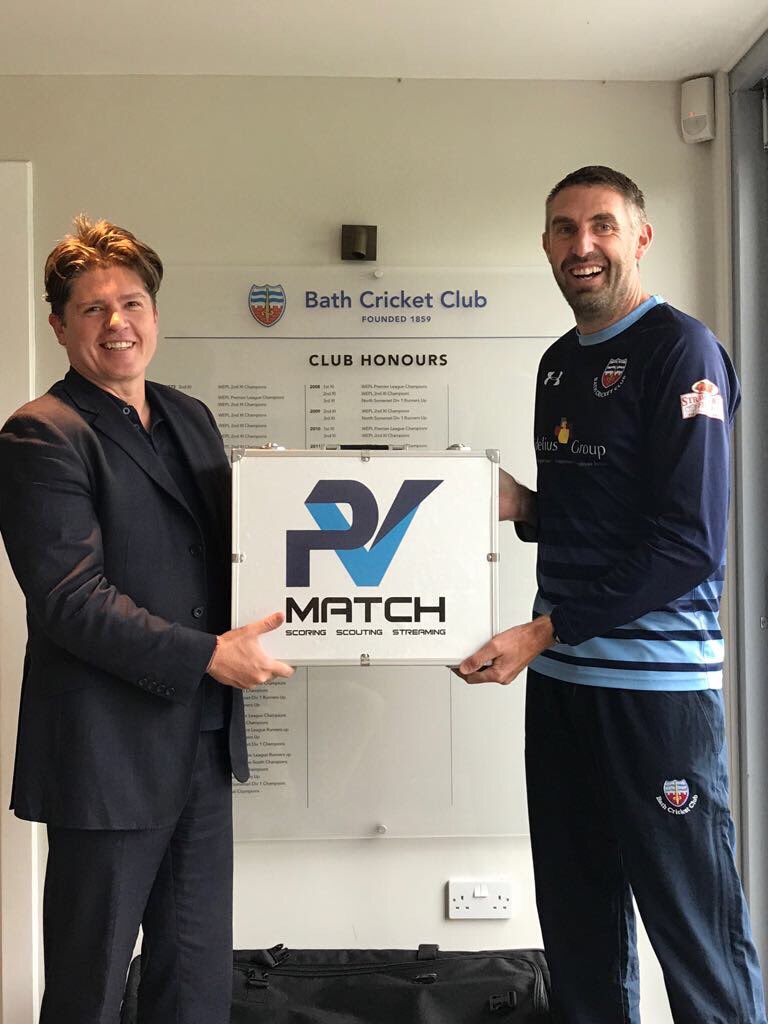 It gives players such easy-to-use feedback of their own performance. You can sit down with a coach and say, ‘this is what actually happened in the game and this is what happens during training when you bowl’, and then ask, ‘are they different? Why are the scenarios different? Is there anything in your thought processes you’re doing differently to a match?’ I hope a lot of clubs take it up because it’s such a good opportunity for them to build libraries of their players.

We’re going to be streaming every home game live through PitchVision. We were fortunate enough to play in a final at Taunton a few weeks ago where they had live streaming of the game on YouTube, and those who couldn’t get to the final that day were really impressed with the footage. They could see that game live and could actually follow it, even though they weren’t there. It gave quite a lot of our supporters an added interest.

We were already looking at putting PitchVision products in our indoor centre, but it wasn’t until our scorer Polly Rhodes entered us in the competition that we really became aware of PV/Match. We are already looking to purchase it for our second team ground so we’ve got some live streaming for our third and fourth team. We can then put that on in our clubhouse to see how they are getting on.

We really are so excited about having PitchVision at Bath CC. I think it could even help keep people in the game who might otherwise drift away.